On the 20th of April, Avida International and Strategia Worldwide organised a Roundtable on Crisis Management for investment organisations. What ensued was a fascinating discussion which looked specifically into the Russian Invasion of Ukraine and its wider impact on the investment sectors’ finances and operations, as well as its relationships with clients and stakeholders. This is a summary of the discussion.

Background to the conflict

The Russian Invasion on Ukraine is not a surprise event but a culmination of Putin’s aggressive expansionist agenda which began even before 2014. Russia has failed in Ukraine due to 3 key reasons:

1. Putin has underestimated the military capabilities of Ukraine.

2. Putin has underestimated the Western response.

3. Putin has overestimated his own military capability.

Putin’s failures have now put him into a corner, and this combined with his unpredictable aggression means the West needs to recognise he could escalate the conflict by using chemical weapons and even a nuclear war (a genuine possibility). De-escalation of the conflict is unlikely, nor will there likely be peace in Europe whilst Putin is in the Kremlin.

Impact of conflict on Investment organisations

Investment organisations must build resilience internally, which means training people and testing their crisis management plans. This will help avoid events turning into a crisis. No crisis is identical to the one you have planned for, so there is a need to develop resilient adaptation. This can be done through scenario planning, war gaming and crisis management simulations. Simulating a crisis helps build resilience and intellectual ‘muscle memory.’ This enables them to act effectively when a real crisis occurs. Finally, there is a genuine benefit in employing a third party to evaluate an organisation’s crisis management plan. An outsider is better able to see the blind spots.

Experience has shown that trust can be gained or lost in a crisis. Being poorly prepared risks losing clients’ trust. A well-prepared organisation in contrast is able to build trust with both its internal and external stakeholders as well as its clients and come out stronger as a result. Crisis management developed in conjunction with our partner firm Strategia Worldwide is a part of Avida’s wider services for investment service providers (for example, to help retain clients innovatively). 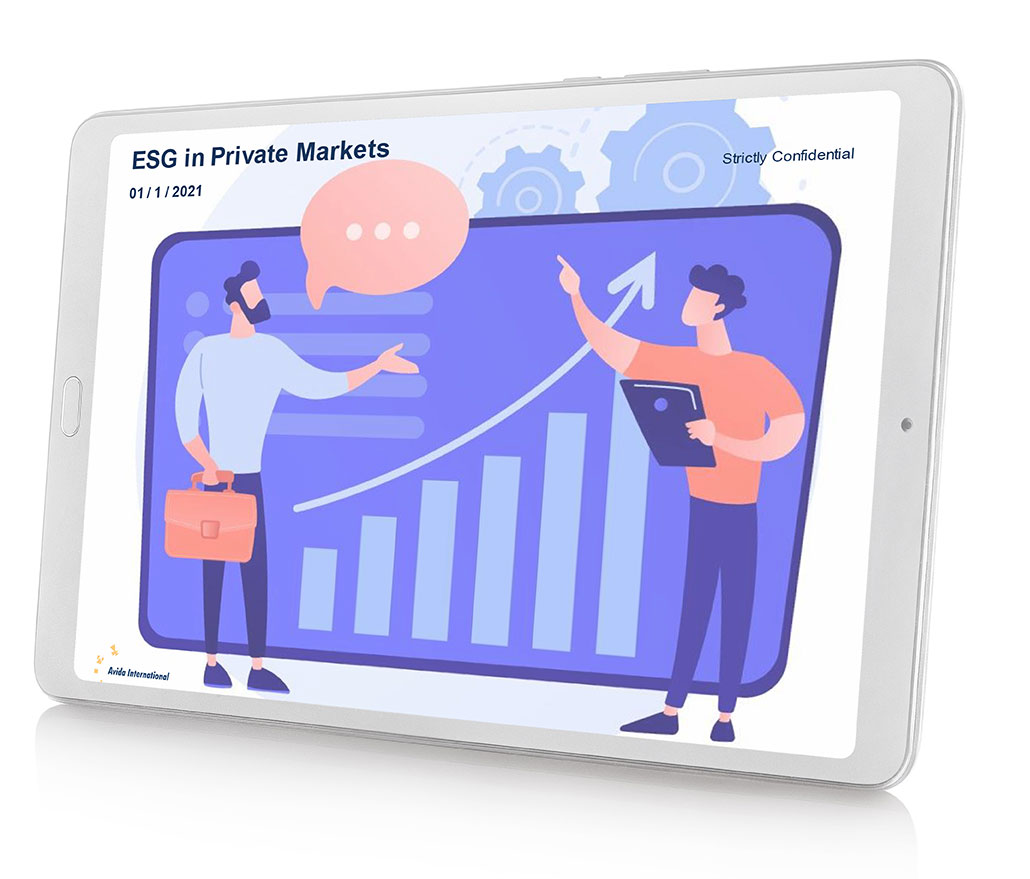 Check out our latest podcast on Crisis Management

Avida International together with Strategia Worldwide recently recorded a podcast on Crisis..

Like many people I enjoy a nice Summer's day. There is arguably nothing better than having a cool..

©Copyright Avida International 2020  . Contact Us . Privacy Notice . Find out more about how our site works and how we put you in control.