Is copying the successes of your competitors a valid growth strategy? 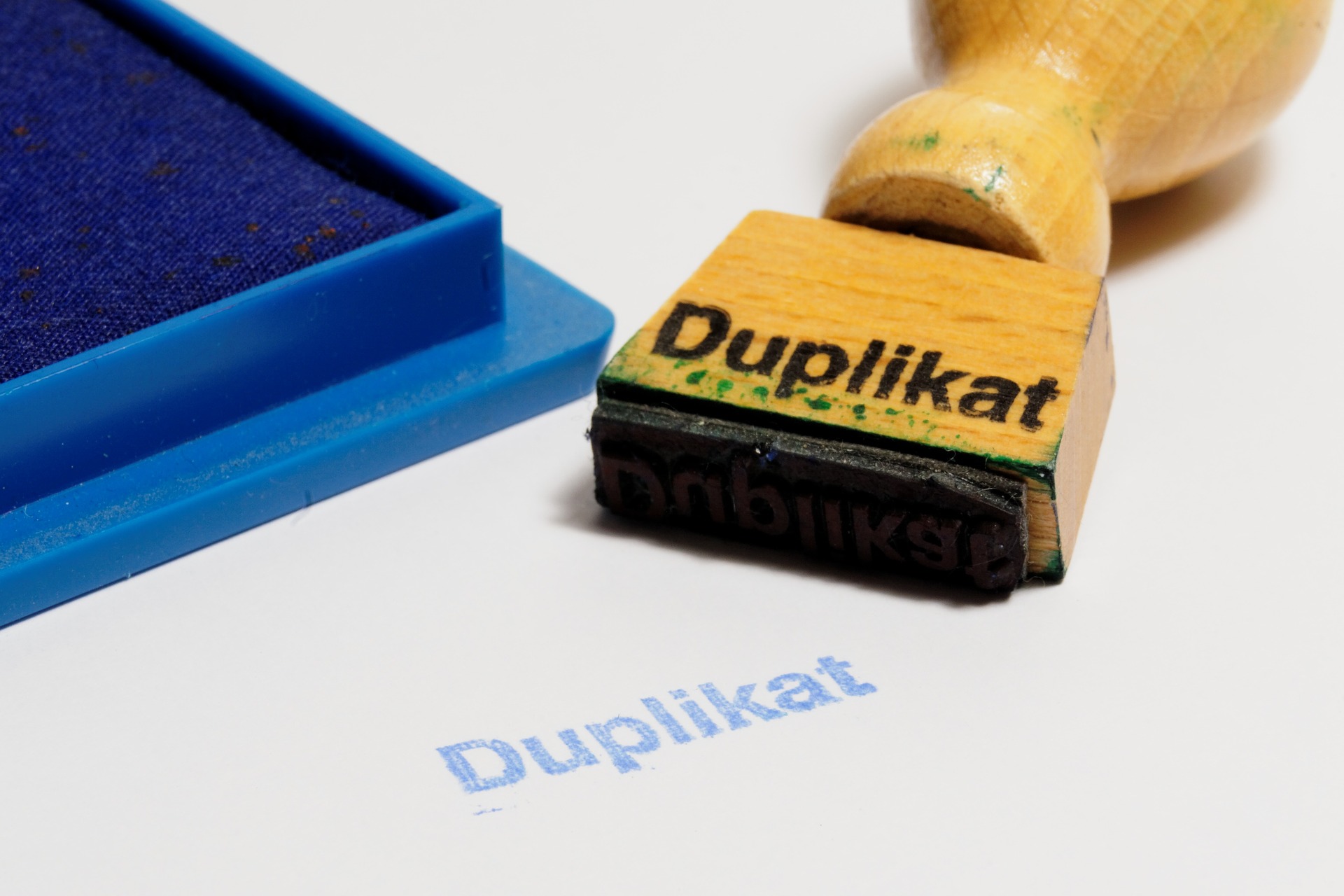 In theory at least, there are many ways to create and nurture a successful business. Perhaps the
most obvious is an approach based on innovation – the creation of a new product or service. Many
of us will think of Apple and its iPhone when considering this category.

Creating a distinct proposition based on price or perceived value for money would be another. The
Irish budget airline, Ryanair certainly leaps to mind here.

At the other end of the spectrum are those businesses where success relies on the belief that they
own quality brands. We can think of the Swiss watch industry and another of that country’s
principal exports, Roger Federer as major players (excuse the pun!) in this space.

Then there are the Tesla’s of this world – organisations where the founders have seized on an
opportunity to create a successful business by disrupting a formerly cosy industry.

But what about pursuing growth based on copying a strategy because it has been successful for a
competitor? Certainly, many such examples come to mind, from soft drinks manufacturers to mobile
phone brands, some of whom have themselves become successful businesses.

My mind drifts, back many years unfortunately, to those economics lectures and the theory
explaining how the existence of supernormal profits encourages copycat producers into an industry
hitherto dominated by a single player who had been first into this space. So, just follow the money
then?

Arguably, it is in behavioural sciences where the justification for copying others is strongest.
Organisations, in our opinion, are most likely to enjoy long-term success when they mimic good
business practices, with the adoption and implementation of robust ESG policies being chief among
these. But we would add to this a commitment to understanding one’s market, its customers and
how their needs may be evolving. This requires constant and regular meaningful dialogue between
organisations and their clients. It’s when a business begins to focus too much internally, on what it
sees as its own needs and requirements, that growth opportunities can be lost. This is not a strategy
that any organisation should want to copy.

Is it sufficient to carry out crisis management training for people in your organisation once?
How to implement ESG throughout the governance chain