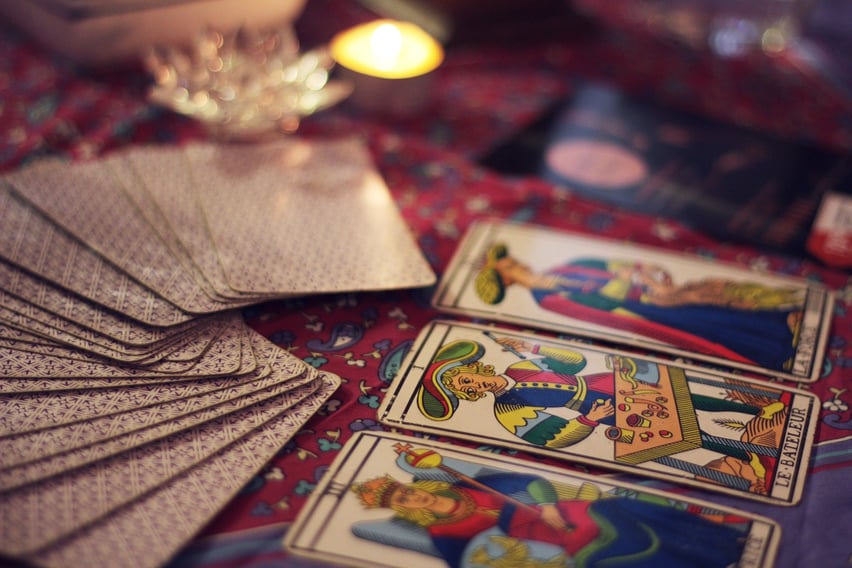 We’ve decided to have a go. Our selection contains at least a few you may be less likely to see
elsewhere.

1. The EU takes the unusual step of warning Germany about the level of its carbon emissions
suggesting that it should be setting a better example for the rest of the bloc.

2. Tesla announce plans to develop a shopper-less shopping trolley. They plan to roll out the
first prototype in 2021, or more accurately have it roll itself out.

3. The Italian government announces that it will commence talks with the Commission aimed
at leaving the EU by 2024 allowing it to reflate its economy. This causes European spreads to
widen and the Euro to weaken dramatically.

4. UEFA announce a ban on The Netherlands participating in this summers European
Championship but then reverse this decision after the Dutch confirm they have agreed to
the governing body’s request that Virgil van Dijk should play with his ankles tied loosely
together.

5. NASA confirms that the Voyager spacecraft has unexpectedly re-entered the solar system
and is on a course to return to earth.

6. On April 1st the UK Government and the EU issue a joint statement confirming that talks on a
comprehensive new trading arrangement are progressing considerably ahead of schedule
and the pact is expected to be signed off before the end of July.

7. Lucasfilm confirms plans to release the latest in the Star Wars movie series in early 2022.
However, the studio refuses to be drawn on rumours that the film will be entitled, “Return
of the Centre Ground” and will feature David Cameron as Luke Shytalker.

8. Delegates attending the Global Climate Conference in Glasgow are unable to reach the
venue for two days due to persistently sub-zero temperatures and heavy snow falls.

9. Following unexpected seismic activity in the Ukraine region, Moscow announces that the
long-term after-effects of the Chernobyl incident may prove to be more serious than
previously thought.

11. Towards year-end rumours circulate that the Competition and Markets Authority are
considering launching an investigation into the growth of the ESG sector focussing
particularly on the metrics being used to assess impact.

12. EU BREXIT chief negotiator, Michel Barnier announces plans to embark on a new career in
comedy after becoming the surprise winner of the Britain’s Got Talent TV show having
topped the public vote.

What does customer satisfaction in the financial services industry look like?
Can only financial market professionals design a crisis management plan for finance businesses?