Is it sufficient to carry out crisis management training for people in your organisation once? 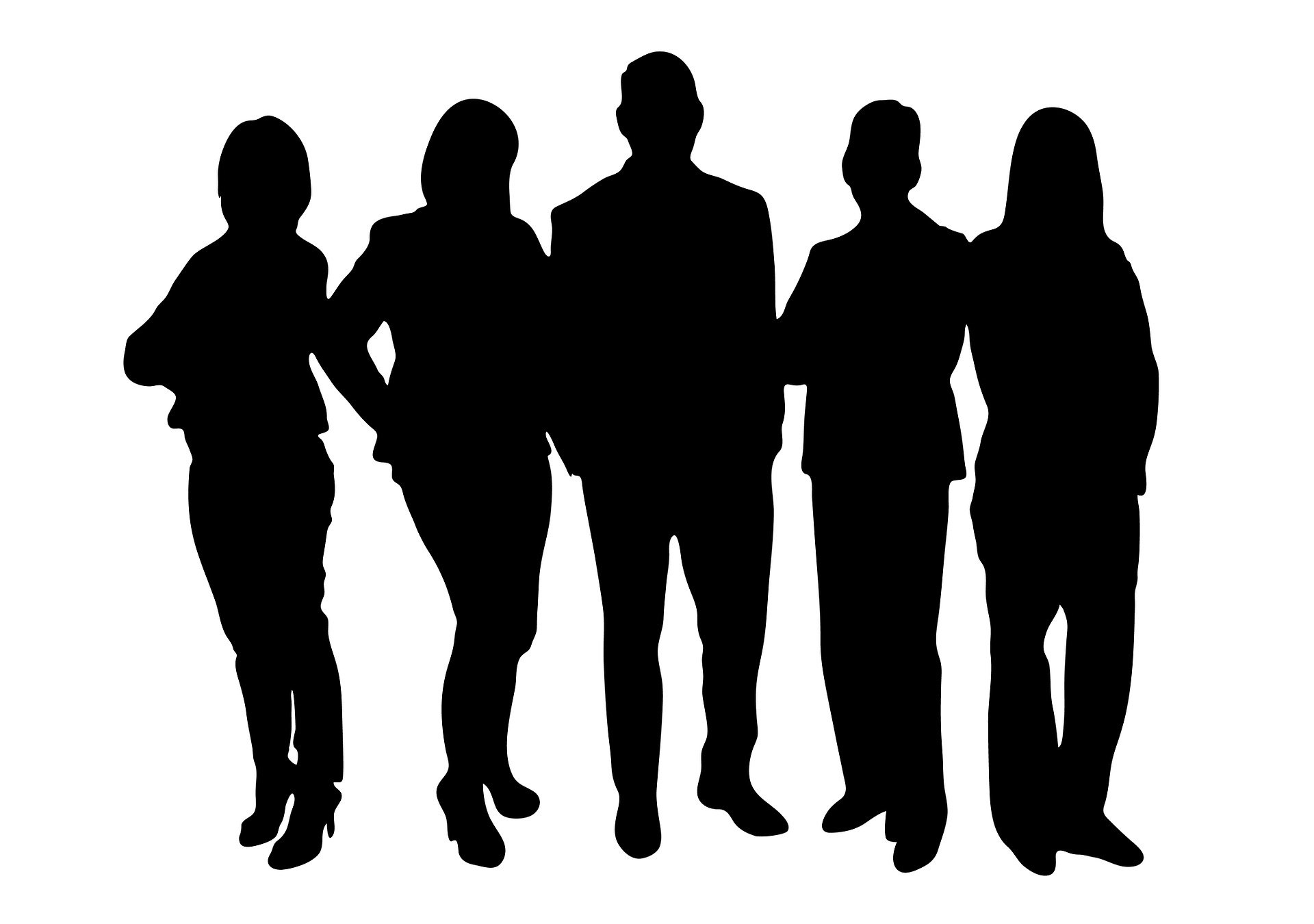 I live approximately five kilometres from the Queensferry Crossing. If you’ve never before
heard of it, this is a bridge across the Firth of Forth in Scotland, recently completed at a cost
of £1.4bn. If you enter it into your search engine, you will discover that it was necessary to
close it earlier this week, during storm Ciara for safety reasons. Needless to say, this has
been a huge inconvenience for local commuters and bad news for the Scottish economy.

It wasn’t supposed to be like this. The Queensferry Crossing, many years in the planning,
had recently opened as a solution to the problems being experienced by the nearby Forth
Road Bridge, which is currently undergoing extensive repairs due to significant wear and
tear. To be fair, it is almost 56 years old and many of us know the impact such ageing has on
us structurally! Prior to its planned shutting down, the Forth Road Bridge had itself
experienced an emergency shutdown, also for weather induced reasons. Luckily, as was the
case this week, it was possible to divert traffic down the Forth to the considerably older, and
smaller bridge at Kincardine.

So, a virtually identical management plan was triggered to cope with two very similar crises
occurring within a few hundred metres and five years of each other. Whilst hugely
inconvenienced, I suspect that local commuters would agree that both crises were probably
managed as effectively as they could have been.

Those responsible for the strategic oversight and day-to-day management of these pieces of
infrastructure probably could have been forgiven had they assumed that the construction
and successful opening of the new Queensferry Crossing would be likely to render this
previously devised crisis management plan obsolete. Thankfully, the team remained vigilant.
It would appear the ability to handle such a crisis remains deeply ingrained in their DNA.
They had envisaged potential scenarios that would require springing such a plan into action.

So, it is for all organisations, especially in the financial sector. Just over a decade ago, we
witnessed our own version of storm Ciara and watched as the many bridges linking asset
owners and those organisations who service them experienced extraordinary stresses. The
organisations who served their customers best during this period were the ones who
understood what the environment was capable of throwing at them. They were the ones who
also had the right kind of leadership in place and who were alert to the needs of all
interested parties when designing and implementing their crisis management plans.

Safe to say, they realised it would be not be sufficient to carry out crisis management
training for people in their organisations only once.

Are my crisis management processes as robust as they could be? Investors and Pension Funds can learn much from the military’s approach to risk and crisis management
Is copying the successes of your competitors a valid growth strategy?